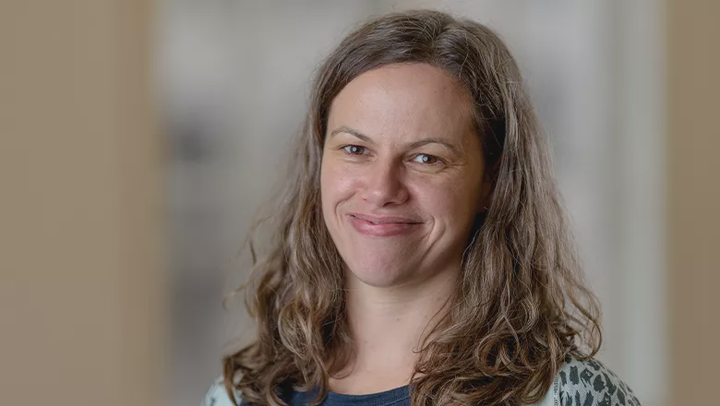 Dr Elizabeth Black, Reader in Artificial Intelligence at King’s Department of Informatics and Co-Director of the UKRI Centre for Doctoral Training in Safe and Trusted Artificial Intelligence, has been appointed to the Advisory Group of the new [Energy Digitalisation Taskforce (EDiT)](https://es.catapult.org.uk/news/energy-digitalisation-taskforce-launches/. The taskforce will continue the Government’s focus on modernising the UK’s energy system to unlock flexibility and drive clean growth towards net zero emissions by 2050.

Digitalisation is seen as a core component of the UK’s transition to a decarbonised and decentralised energy system that will harness energy from low carbon sources and use smart technologies that share information. AI is already used within the sector and is proving to be a useful tool which can improve efficiency of operations and create new products and services, but risks include the potential for bias and the reliance on black box systems which could become a single point of failure.

Elizabeth will help direct the work of the taskforce in the area of AI governance. Commenting on her appointment, she said:

As the energy sector moves forward with AI innovations, it’s crucial to pay attention to its potential implications, to ensure that such innovations are safe and don’t disadvantage any particular groups in the population. I look forward to contributing to this as part of the EDiT Advisory Group. – Dr Elizabeth Black

EDiT was launched in May 2021 by the Department for Business Energy and Industrial Strategy in partnership with Ofgem and Innovate UK, and is run by Energy Systems Catapult. Alongside Elizabeth, the Advisory Group includes members from Accenture, Ofcom, Tech UK and the Cabinet Office. The Taskforce will run until December 2021 when it will detail new recommendations for modernisation of the energy sector.