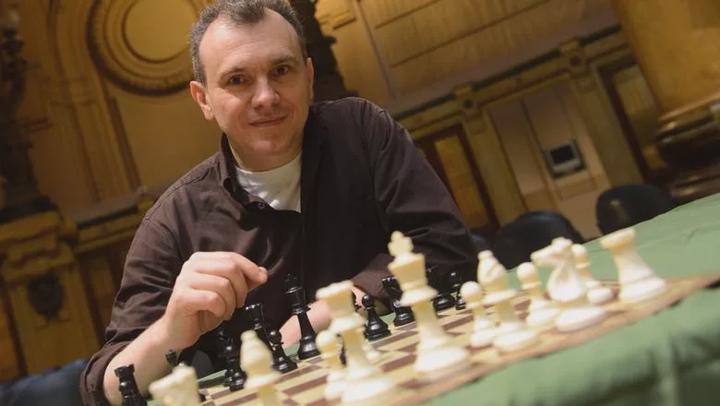 Professor Luca Viganò, Global Envoy for King’s College London and Vice Dean (Enterprise & Engagement) of the Faculty of Natural, Mathematical & Engineering Sciences, has been elected to the Steering Committee of the UNICA Network (the Network of Universities from the Capitals of Europe, https://www.unica-network.eu).

UNICA was founded in 1990 and it is currently made up of 54 universities from 38 capital cities of Europe, combining over 180,000 university staff and two million students. UNICA seeks to facilitate international collaborations and promote academic leadership through understanding and sharing between its members throughout the European Higher Education Area. It also provides a forum in which the members can reflect on the needs of strategic change in university research, education, administration, and societal engagement.

Luca is one of two Global Envoys for King’s as part of the university’s internationalisation strategy. Commenting on his election he said:

I am delighted and honoured to have been elected to such a prestigious role and contribute King’s expertise to the leadership of the network. I look forward to working together with UNICA to establish tighter collaborations, enlarge the network with further strategic partnerships, foster the multidisciplinary activities of the network while at the same time supporting the focus on the specific disciplines at our institutions, and, ultimately, ensure that our community of universities embodies our commitment to a cohesive Europe, which will indeed help us all to make the world a better place for us and for future generations to come.